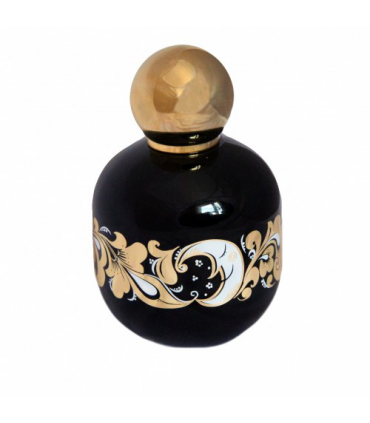 How To Measure Your Bust

With your arms relaxed at your sides, measure around the fullest part of your chest.

How To Measure Your Waist

Measure around the narrowest part of your natural waist, generally around the belly button. To ensure a comfortable fit, keep one finger between the measuring tape and your body.

Enchanted Forest by The vagabond Prince takes us to the heart of a vast Russian forests to meet a Slavic goddess named Kupala.

Kupala is the goddess of Nature, herbs, magic, and the summer solstice. She is also associated with Mother trees, herbs and flowers.

With Enchanted Forest, we are traveling in a magic forest

Enchanted forestis the smell of the forest and cassis. Its creator, Bertrand Duchauffour made the fragrance around the black currant, a raw material particularly popular in Russia and in many other countries where it grows.

Blacurrant is present in the  top notes and heart of the fragrance. With Enchanted Forest, The Vagabond Prince  growns  his cassis in the forest surrounded by its complex aroma: dwet green branches, pine needles covering its floor, woods and mosses

Enchanted forest The Vagabond Prince is composed as follows: